0
Living In A Shame-Based Culture
1 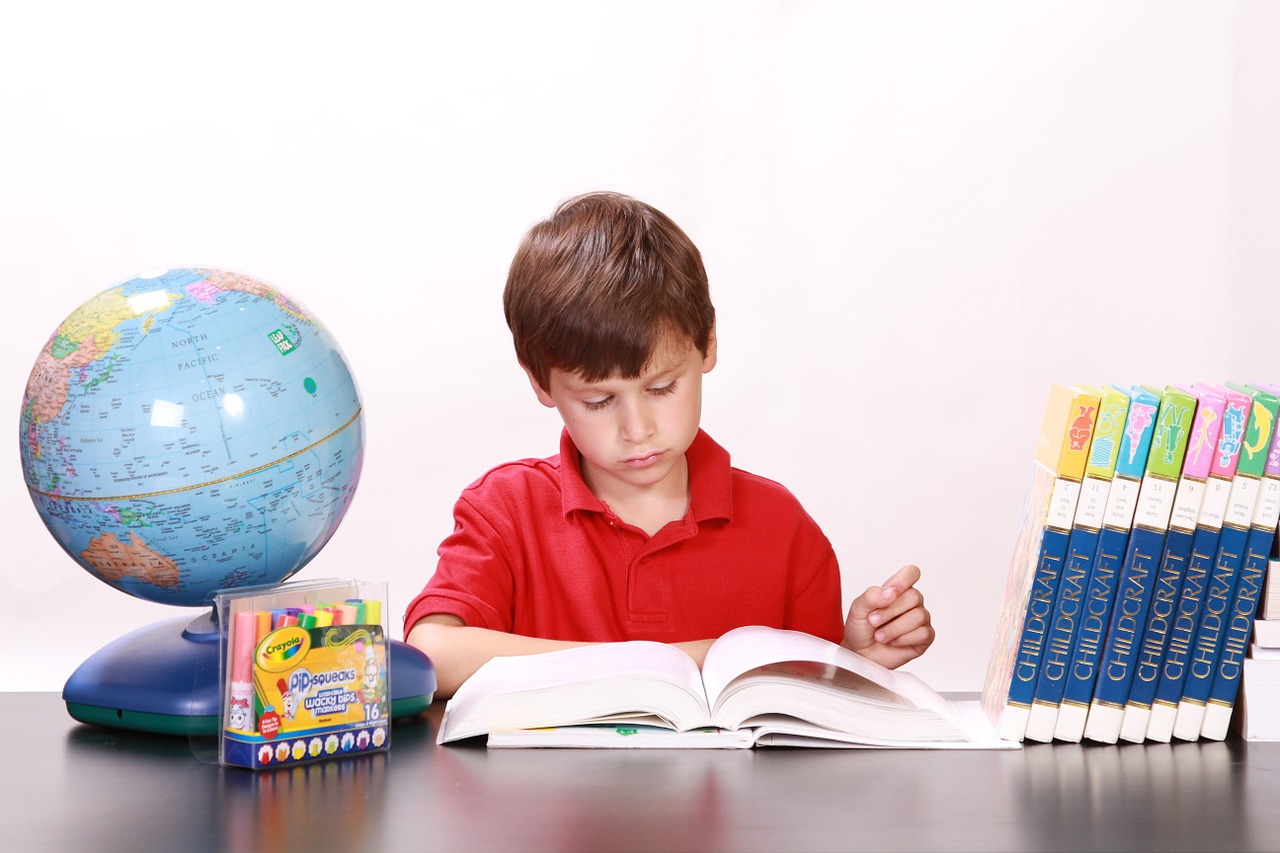 After spending some time with some 4th graders this week, I was shocked to discover that a significant number of them were not sleeping well because they were stressed about the upcoming STAR testing. I decided to investigate this further and found that according to a survey conducted by Christopher Munsey of the American Psychological Association (APA) in 2010, 44% of the children surveyed reported that doing well in school was a major source of stress for them. Although, there are a multitude of reasons for why children experience stress, school performance seemed to rank as the highest stressor.